Below you find a summary of the RWENZORI ELVERUM EDUCATIONAL CENTER (REEC-UGANDA) with all informations to this project. We want to support and enhance this project with a school and a sports area with your help. We want to offer children and adolescents a possibility for education and for meaningful leisure activities. 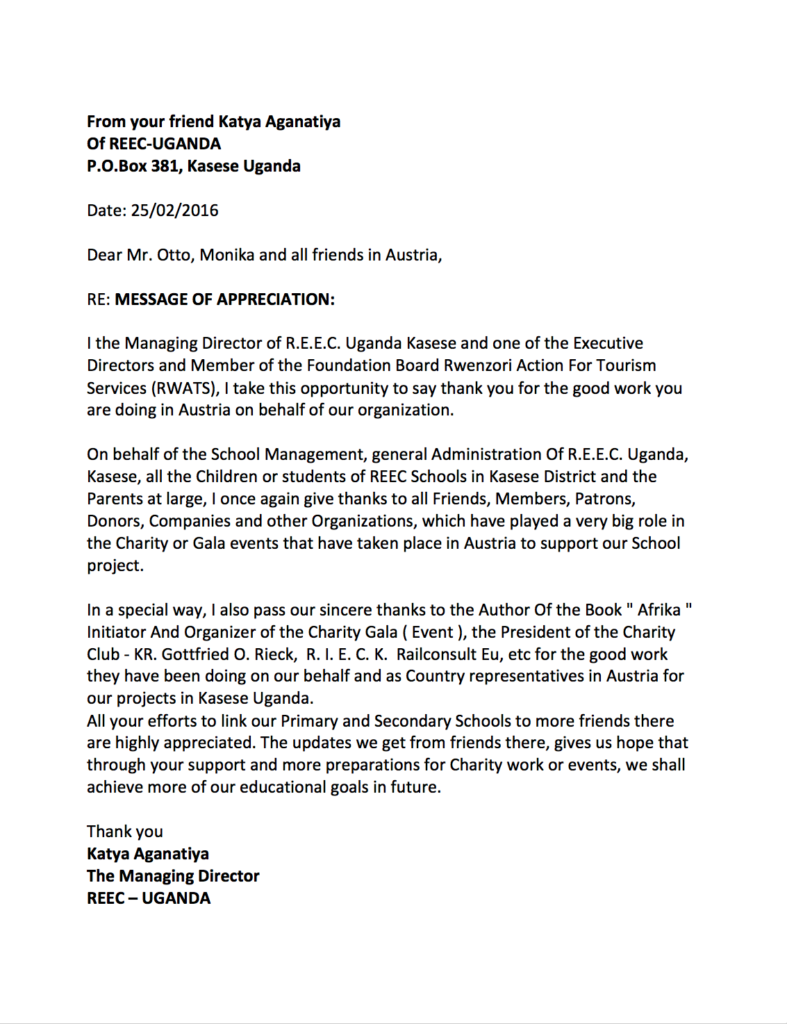 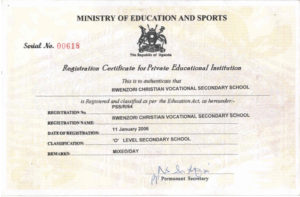 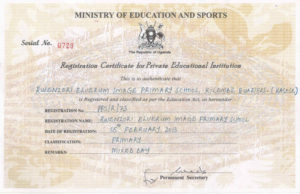